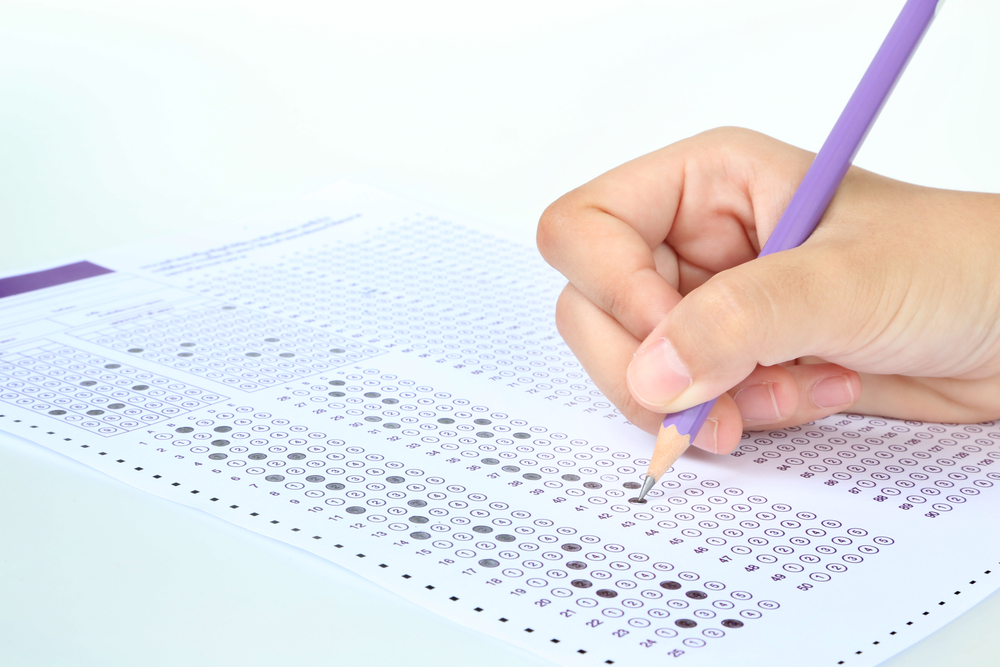 Grade Equivalents Are NOT Equal To Grade Levels

What was said on the internet:

“I like GE and AEs for all test scores…scores for reading. Parents can understand GEs and AEs a lot better than it is for them to comprehend Scaled Scores, Standard Scores and Percentiles.”

What should have been said:

The results of formal test scores sometimes can be daunting. Among many kinds that can be provided are Age Equivalent (AE) and Grade Equivalent (GE) scores and are often misunderstood by many. Without getting too technical, first it is important to note that these are not grade or age levels but equivalents and because of that they are lacking sufficient specificity to do a great deal withthem i.e., diagnose deficits/strengths, write goals/objectives, measure “growth” over time. For example you cannot compare a math GE of 4.7 of one test to a reading GE of 4.7 of another. Nor, can you look at a GE score of 4.7 today and then at the end of the year where a GE of 5.7 is achieved and use that to say that the child now performs at one year higher grade level than before. Let me explain how GE scores are determined.

GE scores are calculated based on the number of correct answers (called the raw score) and then converted to an equivalency (age or grade) score, however, this is not a grade level. Here is how the equivalency conversion is made.

First, all scores (usually thousands) obtained when the test was being developed are separated out into grades and months (4.0, 4.1, 4.2, etc.). All scores falling into each particular year and month are then averaged (the mean) and/or the middle score of all scores is determined (where half of the scores are less and half of the scores are more than that score (median). Then to determine the equivalency score, we look at the child’s raw score and then at all the medians/means of the test scores and when we find that number, there will be a GE assigned to that score.

Let me explain why this information is of extremely limited value. Let’s say the whole test is based on naming the numbers 1-10. Mary knows the even number, Pedro knows the odd numbers. The raw score is the same for both (5) and the GE would be (I am making this up) 1.3 for both. Clearly they do not have the same academic skills. Fred could get 5 correct, too, but some are odd and some are even numbers. This is why comparisons cannot be made.

AE and GE scores should not be used for measures of growth for the following reason. Let’s say that in the real test of math we are looking at number recognition through addition, subtraction, multiplication, division and fractions. A child might get all of the addition problems correct but only a few subtraction and a couple of division problems, while another child might miss most subtraction problems but get all divisions problems correct, but both achieved the same number of correct answers (raw score). We already know that they would obtain the same GE score. In retesting at the end of the year, the raw score numbers might be higher, but in the case of Fred, he might only be getting more addition problem correct and not have advanced to fractions. It would look like growth only in terms of a higher raw score, but the skill levels are still not looked at with an equivalency score.

AE and GE simply do not mean what they first appear to mean and all test companies that provides these scores note the cautions with the use of GE or AE. They look like they might be easy to understand and is that is why so many may use the AE/GE scores, albeit inappropriately.

It really boils down to knowing that GE is not a measurement of skills, such as a measure of decoding. It is just a raw score, the number of items answered correctly correct under an umbrella of items and cannot be used in diagnosis or IEP development and certainly not to measure change over time.

So, when it is explained to you that the scores are not sufficient for making any major decisions, you now know why that is being said. And, if you are told that they can be used for things, you know they cannot. You will know that that person is lacking the understanding of GE and AE scores as you do, and you should question the usefulness of the entire report.

School districts will have you believe that GEs and AEs are not accurate just to keep from having to prove progress and avoid accountability. And you will only hear that argument in the worst districts since they do not have people qualified to provide appropriate reading remediation.

Author of the book When the School Says No...How to Get the Yes! and Global Presence Ambassador

How to Get From Here to There in an IEP Meeting

Which of Your Child’s IEP Services Are You Willing to Give Up?